Five days ago I got back from my first conference put on by Zephyr Conferences, this year’s Beer Now 2019 conference for beer bloggers and influencers. Every year it’s held in a different city meant to highlight a beer scene and brewer’s guild, and this year’s, the conference’s 10th year, was held in Great Falls, Montana. I was super excited, but also nervous to head solo into a network of beer bloggers, some of which have been blogging for longer than the conference’s ten years of existence.

The conference was two full days, with an excursion built in to Malteurop, one of the biggest malting facilities in the U.S. on the day I arrived, before the conference actually began. It was an informal, informational way to get a glimpse of just what sets Montana apart, and why they’re so involved in the beer industry as a whole. Hearing from professionals who work at the facility, and getting a chance to meet others attending the conference was a nice ice breaker for me. Set in this gorgeous field, my first Montana beer was a wheat forward Hefeweizen from Lewis and Clark Brewing… I thought to myself, hay, why not? 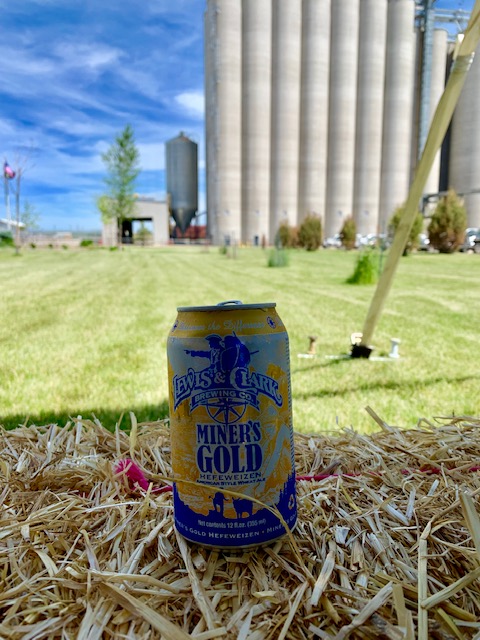 The Beer Now conference was a jam packed full two days, with this excursion only the tip of the iceberg. Here I will outline my top takeaways from the weekend in Great Falls, and I highly recommend this conference to anyone who has an eye towards or hand already in blogging in the beer community.

One thought on “My Beer Now Experience in Great Falls, Montana”