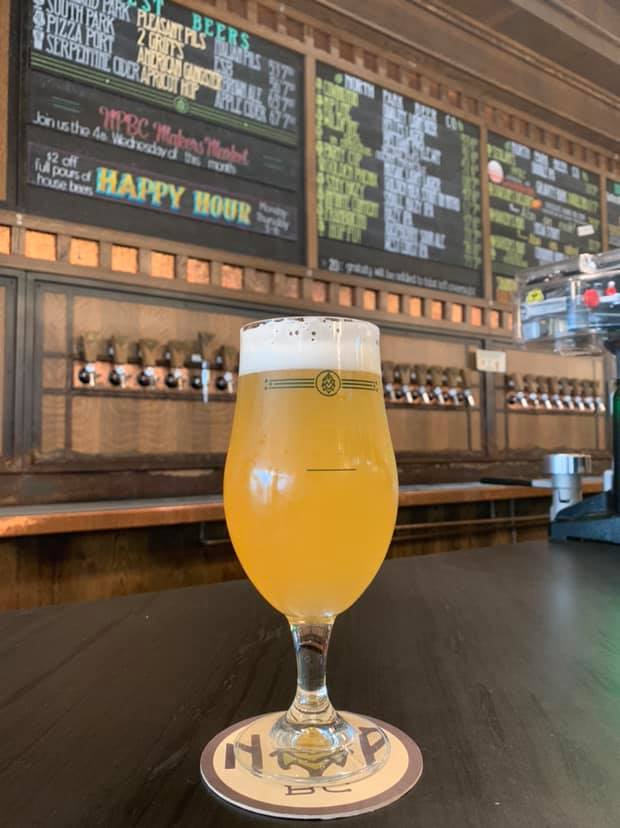 Enjoying one of many of the offerings at North Park Beer Company. 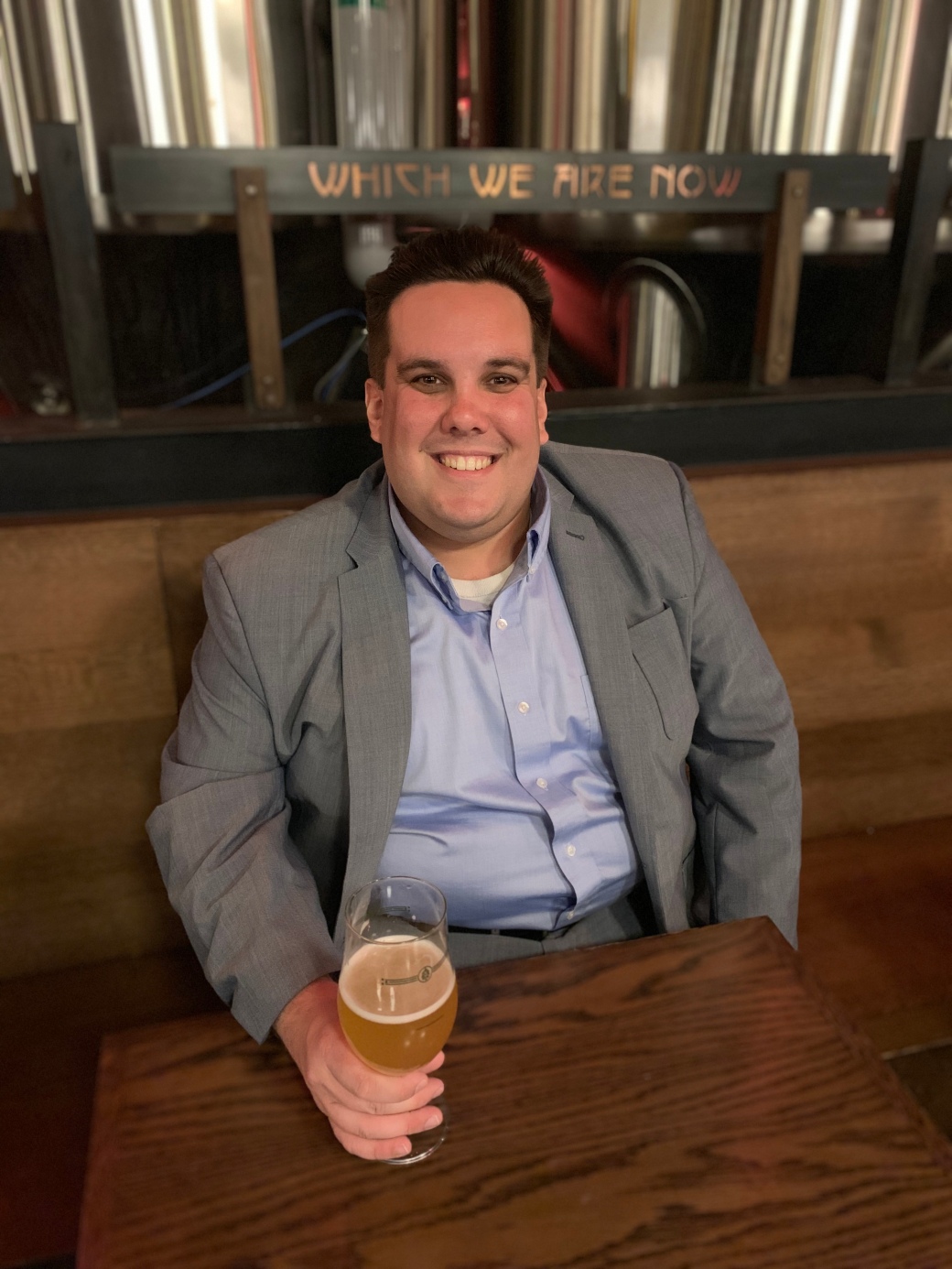 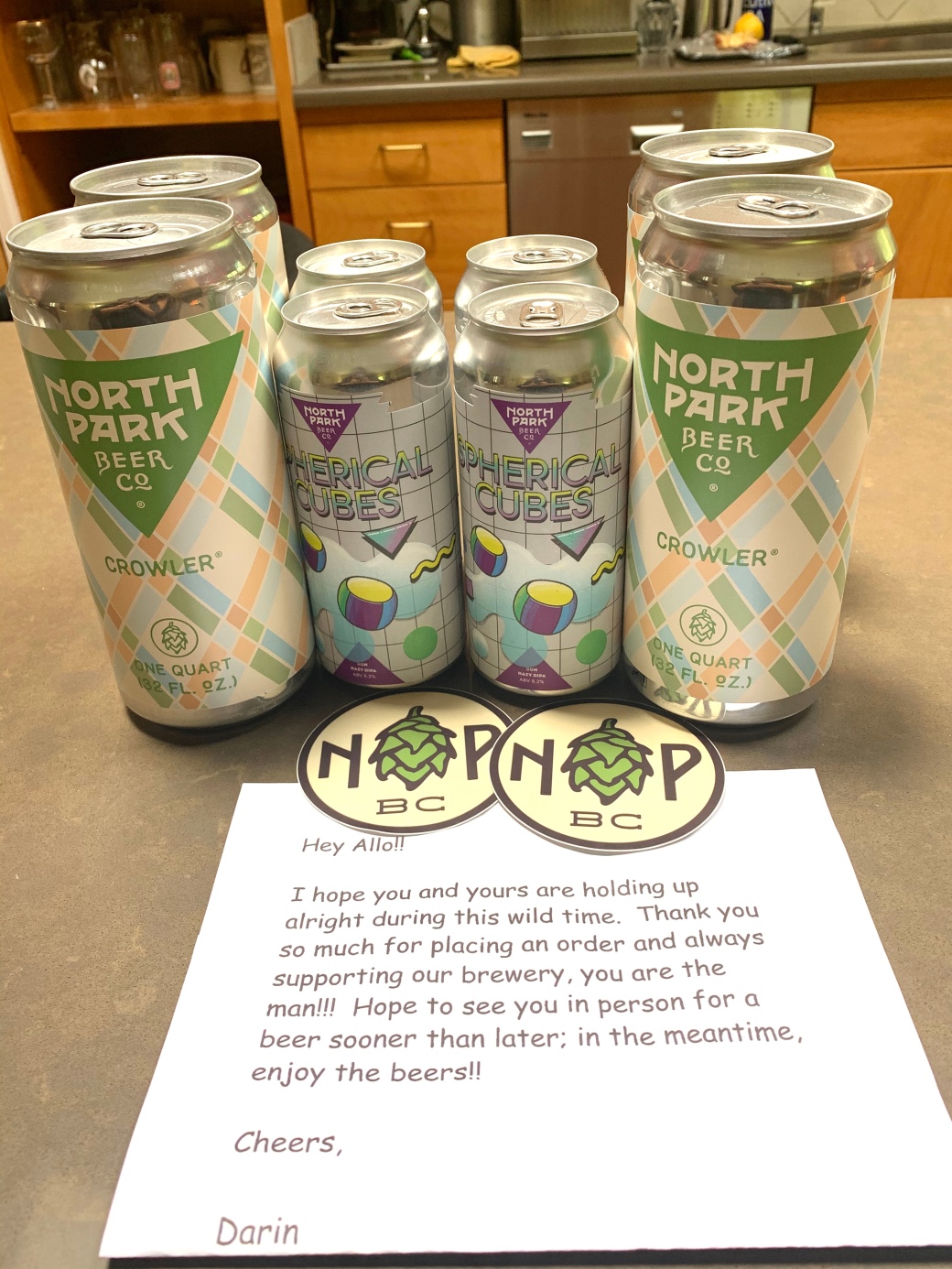 Now that’s what I call service!

One thought on “The Place Where Everyone Knew My Name”