Home » What is the Cicerone Certification and why is it important? 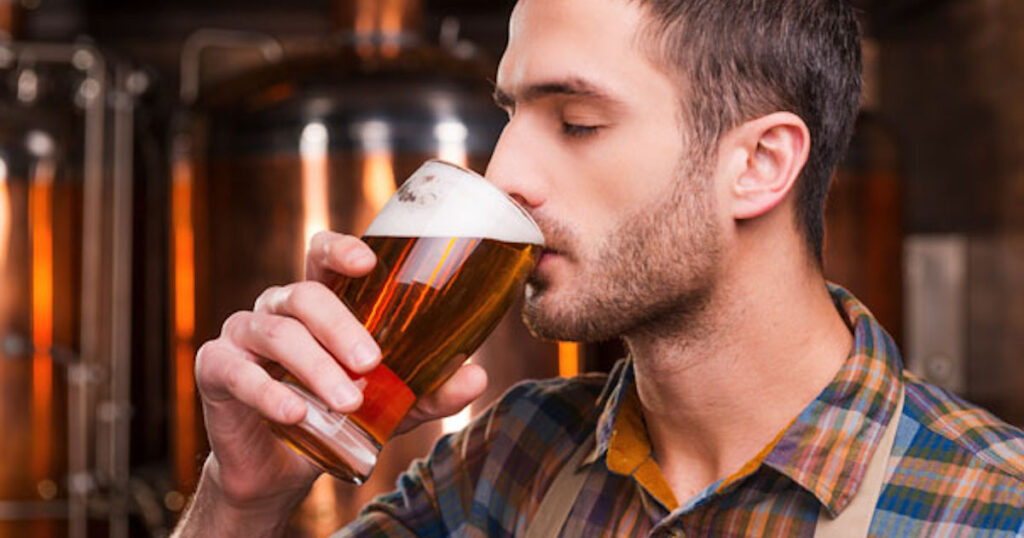 What is a Cicerone Certification for beer professionals?

Most people have probably heard about a Sommelier, the all-things wine expert who has been trained in the art of wine and can answer all your questions, make recommendations, and whose opinion you can trust on the subject.

The Cicerone Certification is the craft beer world version of that.

Fun fact! The word “Cicerone” is Italian for “guide.” Traditionally, a guide who gives information about antiquities and places of interest. That’s the derivative of the word. (Beer Geeks like myself love stuff like that)

The Cicerone program is was established by a man named Ray Daniels in Chicago back in the late nineties, so it’s a fairly new program that’s been around for just over 20 years.

It’s a program that really helps people establish their careers in the beer industry and gives credibility to what you’re learning and talking about in the beer world.

Much like a professional wine sommelier can say, “if you want a wine to pair with an English Coastal Cheddar, this is the wine you should match with that”, a certified Cicerone can do the same for beer, and has the credentials to prove it.

The Cicerone Certification process is no joke. There are very few Cicerones in the world, and those that have the certification can proudly boast that, “I have put in the hours and hours of time, studied and passed the exam to prove that I know what I know, and I really know my stuff.”

The Four Levels of the Cicerone Certification Beer Exams

There are four levels of the Cicerone Certification program, which are all of equal and varying importance, and each level becomes progressively more difficult to pass the exam for. Each level is much more in depth, and pushes you into more exclusive company with each step up the ladder.

The in-person exams are a three hour session with three different components to it, including a tasting, a written portion and an equipment demonstration portion.

If you’re in a serious beer industry or a serious beer city like Portland, Oregon, San Diego, Denver, or Boston (the four big beer scenes), where there is a lot of competition amongst beer bars and breweries, it is highly advisable to put in the time to become a certified Cicerone if you truly wish to stand out in your respective beer industry.

Most competitive and desirable beer positions in the industry these days require you to get at least the first level beer servers certification, if only to prove that you are serious about it.

Why? Because a certified beer server is a lot about proper service, the right temperatures to serve each glass depending on the style, knowing how to identify what a beer tastes like when it’s bad, and educating you on the history about styles, so you can talk about beer in an educated manner.

The good news is that it’s an exam you can take online with 50 multiple choice questions, and you can get that certified beer server certification in a relatively short amount of time.

There are a couple of thousand Certified Cicerones globally. The certified Cicerone program gives you course booklets to study and prepare for the exams. They provide you with a lot of resources. From beer flavor, tasting kits, ingredient kits, to study guides, both virtually and handbooks to do so.

There are only a couple of hundred Advanced Cicerones. The Advanced and Master Cicerone tests are two day affairs, at six hours each day. They’re a big ordeal, so you’ve got to really want this to make it happen.

There are less than two dozen Master Cicerones...in the world.

Why are there so few Master Cicerones?

For one, it is a new program that hasn’t been around for very long. Craft beer as an industry didn’t really explode until 2013-2014.

And so there weren’t many people in that 1997 (when the certification was founded) to 2013 period advancing their way through, or really taking it up as a serious science.

How much does the Cicerone Certification exam cost?

How are the Cicerone Certification exams administered?

Pre-pandemic, it was all in person and a lot like an SAT or L-SAT exam. You’d go. And there would be three hour sections,  an hour and a half long written portion.

So in addition to the other obstacles, many people would have to travel to take the exams, adding another layer of challenge to getting the individual certifications.

Can becoming a Certified Cicerone get you a job?

Yes, absolutely. Having that exclusive Cicerone certification on your resume makes you really stand out. Certified Cicerones are much higher on the food chain for jobs like beer buyers at a beer and wine store or restaurant. They can also help you stand out for different types of jobs around the industry like lead bartenders, managers and GM’s of breweries.

If you put in the time to study, to pay for and take this exam. It shows a level of seriousness about this that others don’t have. 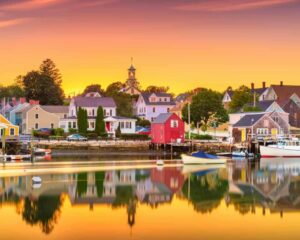