Home » The Place Where Everyone Knew My Name

The Place Where Everyone Knew My Name 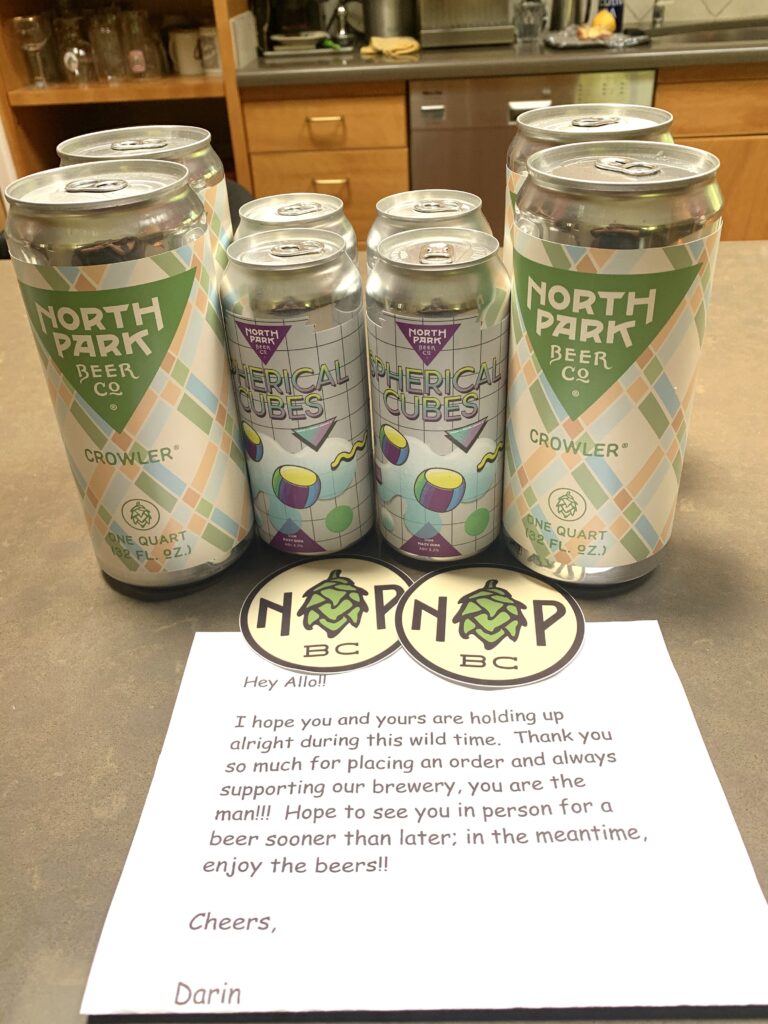